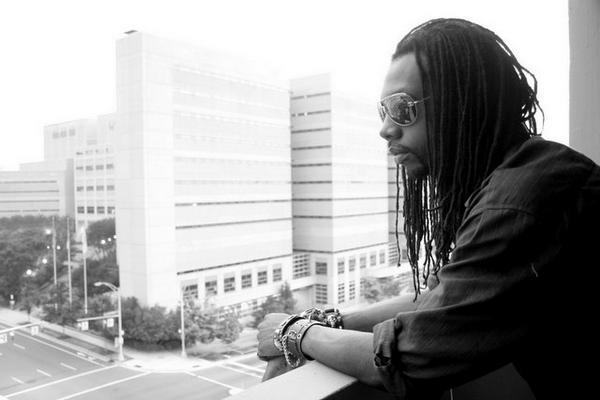 Founder and CEO Primo Brown, an Atlanta native, began his film career over 10 years ago. His early talents as a musician earned him entry into the music scene in Atlanta. He soon discovered that filmmaking was his passion. His humble beginnings as a filmaker led him to producing and directing music videos for artists. As his talent and equipment evolved, Primo produced and directed his own feature film, Jacob’s Purgatory in early 2012.

“Jacob’s Purgatory was a great learning experience. From finance, casting to copyrights. After this first movie, I quickly acquired a taste to do more.” Primo Brown

Fast forwarding to 2014, Primo collaborated on the creation of Elite Film Productions, a company that produces small to large budget movies. The first one of which is, Life on the Line, starring John Travolta, a riveting drama that honors all those who risk their lives for us to have Electricity in ours. Primo also co-wrote the screenplay for the movie.

Primo’s passion is film, and is always in search of movies, documentaries, public service announcements, and TV and online commercials, in which to exercise his talent and help others create memorable and even profitable works of video art.

Primo Brown is also very passionate about teaching through his experiences, to youth and other upcoming filmmakers in the industry.