Statista reports that the global animation market size was valued at $254 billion in 2017. Much of this growth is fueled by the increasing use of visual effects by the media and entertainment industry. Further, animation is vital to the success of virtual and augmented reality applications.  The popularity of animated films has had a substantial impact on the Georgia entertainment industry. For example,  Floyd County Productions‘s FXX animated series Archer and several Adult Swim animated series are produced under Georgia’s tax credits. In 2014, Pinewood Studios opened a large studio in Fayette County, Georgia where films such as Ant Man and Captain America: Civil War have been shot.

If you would like to learn more about Georgia’s Animated Film industry, please join us on November 29, 2018 at SAE Institute in Downtown Atlanta. Learn more here. 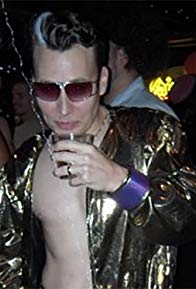 Waco O’Guin is an American comedian, actor, voice actor, animator, writer and animated film producer. He is the co-creator, executive producer and a cast member of the Comedy Central animated series Brickleberry along with fellow writer Roger Black. O’Guin and Black were inspired to create Brickleberry by O’Guin’s father-in-law, a former park ranger named Woody.  Waco O’Guin also co-created and starred in MTV2’s Stankervison, the underground sketch comedy series The DAMN! Show and a series on Turner’s now defunct comedy site, Super Deluxe.  O’Guin is originally from the small town of Lakeland, Georgia and won a national Homer Simpson drawing contest as a youth.

In this video, Brian Pilot interviews the creators of Paradise PD, Waco O’Guin and Roger Black. It’s the latest animated show on Netflix and is very similar to Brickleberry due to the creators. 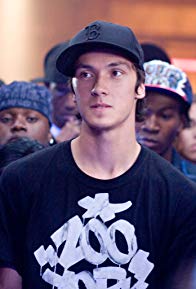 Daniel Cloud Campos first developed an interest in film-making when he was 17. He made his first short film (called The Paperboy) in an alleyway at Universal Studios Florida. He uploaded the film on YouTube and after generating positive responses he decided to continue film-making. His short film Heaven Awaits won the Grand Prize at the 2005 Filmerica Challenge. In 2011, he successfully raised over $50,000 in individual donations through Kickstarter to fund a musical called Today’s the Day.

This video, by Daniel Cloud Campos, generated nearly 34M views on YouTube. Inspired by the Walking Dead, Daniel tells a story about an east LA gang protecting their territory when they are confronted by an unusual intruder. 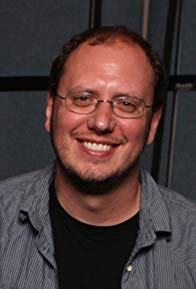 Stephen J. Anderson made his feature-film directorial debut with Meet the Robinsons. Anderson joined Walt Disney Feature Animation in 1999 as a story artist on Tarzan. Prior to joining Disney, Anderson worked as an animator at Hyperion Animation on Rover Dangerfield and Bébé’s Kids. He made his television directorial debut with the series The Itsy Bitsy Spider. Anderson attended the California Institute of the Arts, where he also served as a story instructor for five years. Following Tarzan, Anderson served as story supervisor for The Emperor’s New Groove and Brother Bear. He later co-directed Winnie the Pooh. On February 10, 2016, Anderson announced he was working on a new project. Anderson currently resides in Canyon Country, California, with his wife, Heather, and their son, Jacob.

In this  video, Movieweb goes one-on-one for an exclusive interview with “Winnie the Pooh” directors Don Hall and Stephen J. Anderson to talk about bringing this hand drawn animation back to the big screen. 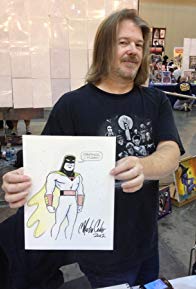 C. Martin Croker began his professional career in animation in 1988 by providing animation of the Laser Show at Stone Mountain. Croker animated various “TNT Toons” promos for TNT in the early 1990s and helped animate and design bumpers for Cartoon Network in 1998. Croker also worked on various commercials and bumpers which often featured well-known cartoon characters. C. Martin Croker is best known for providing the voices of Zorak and Moltar in the Cartoon Network/Adult Swim/GameTap animated series Space Ghost Coast to Coast, throughout its entire run from 1994 until 2008. In addition to being the show’s principal animator, it was also his idea to have Zorak and Moltar be Space Ghost’s sidekicks. He also voiced Zorak on Cartoon Planet and The Brak Show; and voiced Moltar as the host of Toonami from 1997 until 1999. Croker served as an animator for Aqua Teen Hunger Force, and its 2007 feature film adaption Aqua Teen Hunger Force Colon Movie Film for Theaters. He also provided the voices for Dr. Weird, Steve, and various characters for the series. Croker provided the voice of Young Man and other various characters in Perfect Hair Forever.

This video, by Tom Roche, remembers C. Martin Croker, the pioneering animator and voice talent, in this art-damaged roundup of his best work on Space Ghost Coast To Coast. Number one in the hood, G. 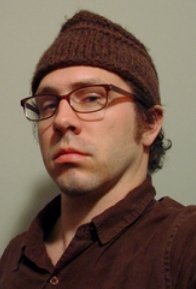 Matthew “Matt” Alan Chapman and Michael “Mike” Raymond Chapman, known collectively as The Brothers Chaps, are American writers, voice actors, directors, producers and composers. They are best known as the creators of the animated series Homestar Runner. They are originally from Indiana, but now live in Atlanta, Georgia. Growing up in the 1980s, the Brothers Chaps were creating comic books, filming Super 8 movies and eventually toying with a video camera. The brothers have a general development deal with Disney Television Animation, and are currently developing a series of short animations for Disney XD titled Two More Eggs. They have directed several music videos, including “Heimdalsgate Like a Promethean Curse” by Of Montreal, “Experimental Film” (featuring the Homestar Runner characters, most notably Strong Sad) and “Figure Eight” by They Might Be Giants, “Brand of Skin” by Folk Implosion, and “LA Lindsay” by Y-O-U, the band who also collaborated with the brothers on Strong Bad Sings.

In this video Kevin Pereira gets to interview Matt and Mike Chapman,  the brothers behind the web cartoon Homestar Runner! 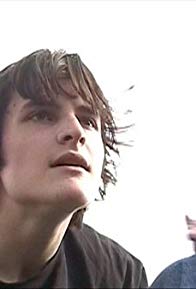 Robert Benfer entered the world of animated film through the use of clay characters resembling blue humanoid blobs. They were initially used to hone his craft but it quickly became apparent to Robert that people loved them. He then decided to use them as his trademark. In 2005, Benfer (who was only 17) sold over 2000 copies of his first feature film, “Klay World: Off the Table” in less than 30 days. 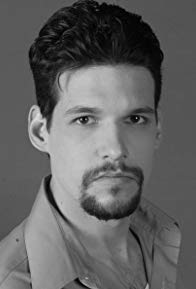 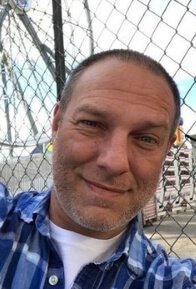 Alex Greenfiled is an American film maker, television writer and animated film producer. His father introduced him to the paranormal world by taking him on investigations during the Great UFO Wave of 1973.  Alex has studied this field from the haunting of Christ Church on St. Simons Island to Poltergeist activity at Atlanta’s Brookwood Hotel. After moving to Hollywood and completing a couple low budget films, he was hired by World Wrestling Entertainment and because the head writer of WWE Smackdown! In 2006 Alex won the Screamfest Horror Film Festival prize for best screenplay of his supernatural thriller, “Childish Things.”

In this video, Geno Mrosko and Sean Rueter hang out with  former WWE Smackdown head writer, Alex Greenfiled, to chop it up about everything. 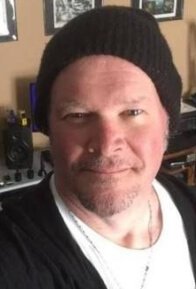 Craig Gilmore is a veteran union illustrator with 22 years of experience working for clients such as, but not limited to: Warner Brothers Pictures, 20th Century Fox Pictures, Universal Pictures, Lionsgate Films, ABC, NBC, DC Comics, Marvel Comics and many more. Projects include, but are not limited to: “The Walking Dead”, “Homeland”, “The Vampire Diaries”, “One tree Hill”, “Surface”, “American Reunion”, The Strangers”, “Necessary roughness”, “The Watch”, “Revolution” and many more. Specializing in shooting boards and conceptual illustration for live action motion picture and television projects.

This video is an interview Craig Gilmore did with his old studio mates at their studio “Artamus Studios” back in 1994 or ’95. This was for a TV show called “NC Now” which was a local and state news show on PBS. He was beginning to break into comics then. Young, hungry and green 😉 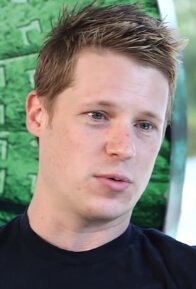 Jeff Mednikow was born in Marietta, Georgia.  He is a producer, director and animated film producer .

In this video, Jeff Mednikow takes us inside the DC Nation Short: Green Arrow – BRICK

Please share your opinion below or include someone we may have missed. Thanks for your participation and we look forward to meeting you at the Animated Film Event.

Donald Glover, aka Childish Gambino, Blows Up Off A Story About the Rap Scene

All Eyes On Me Review