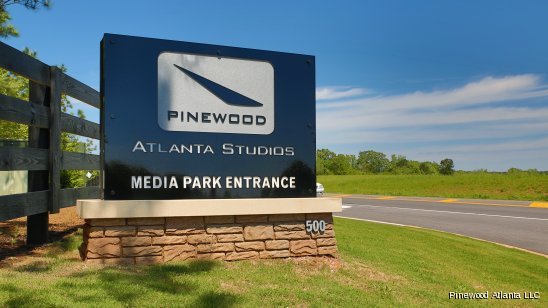 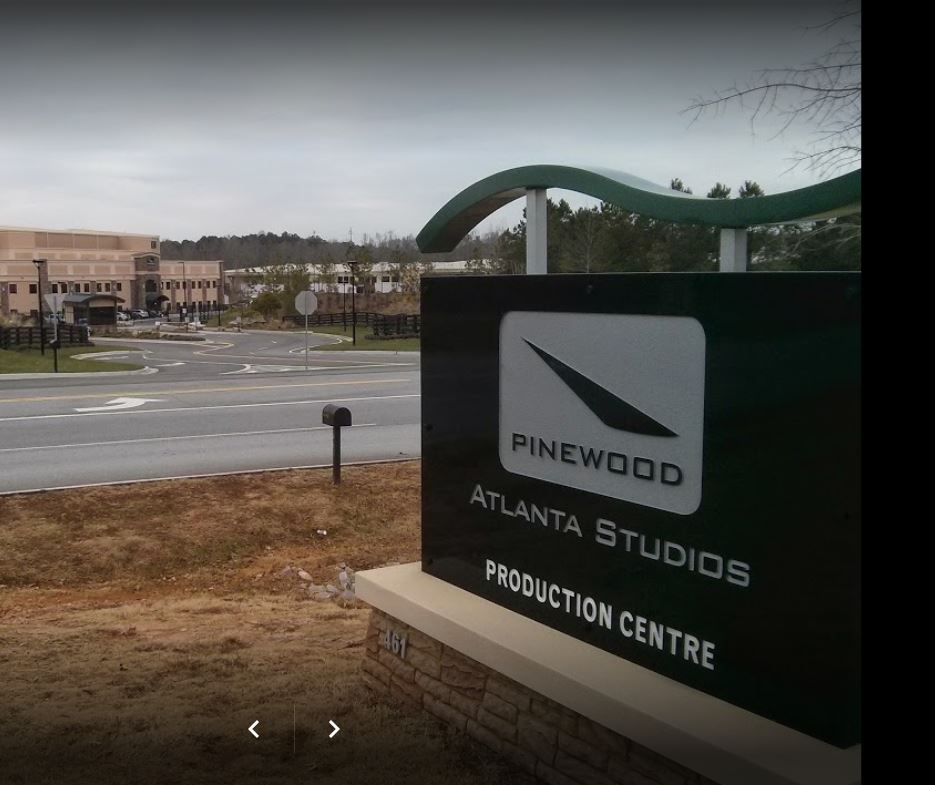 The Pinewood Studios Group is one of the leading providers of studio and related services to the worldwide film and television industries. Synonymous with world class British and international productions, our studios have an impressive heritage and have been home to some of the most successful features films and TV shows ever made.

Pinewood Atlanta Studios is a full service film and entertainment studio complex comprised of 18 sound stages on 700 acres in Fayetteville, Georgia USA, just south of Atlanta. This is a world-class studio purpose built for the production of film, television, music and video games.