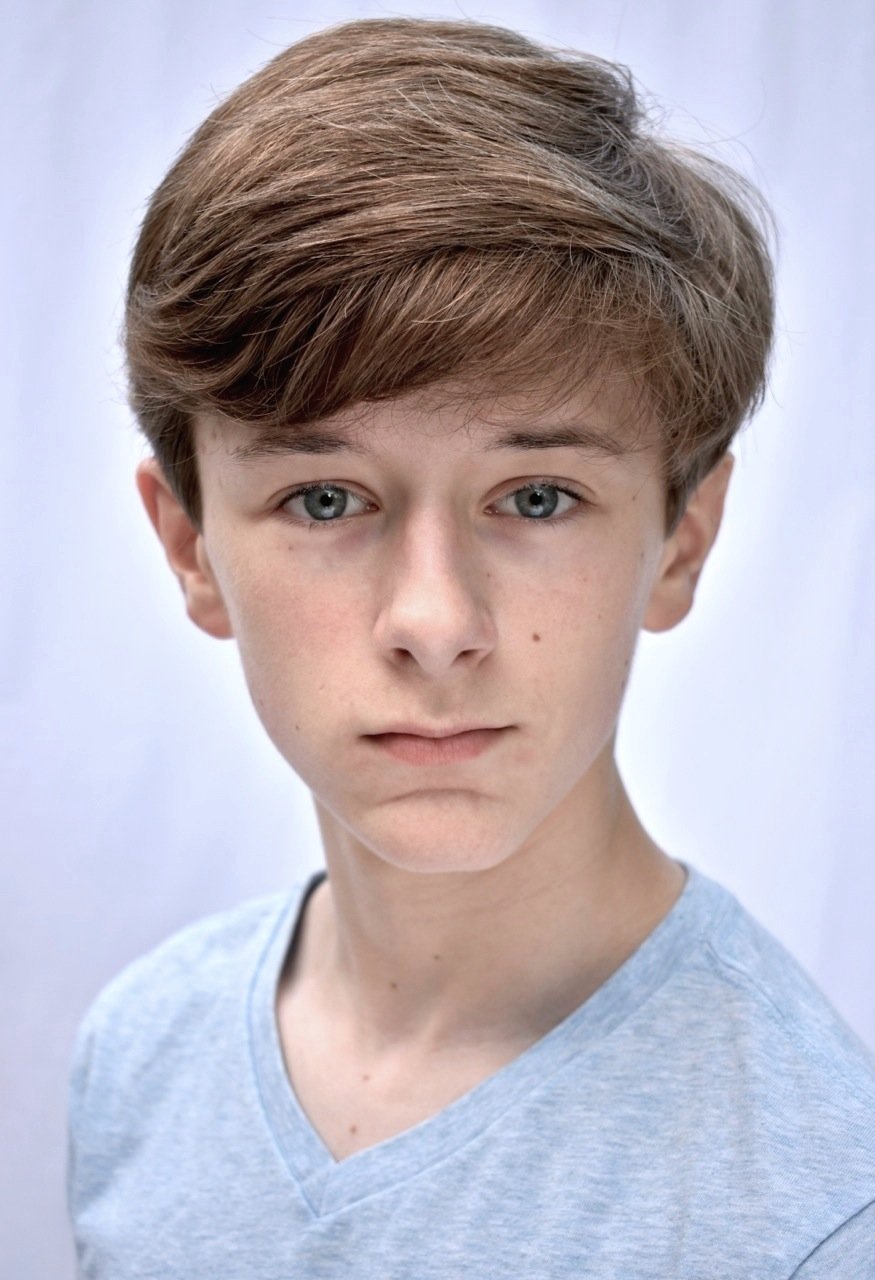 Joey Cipriano has been acting, performing and improving for over 5 years. His breakout performance was as "Sandy," the flea-ridden sidekick to Annie, in a performance of the Grosse Pointe Youth on Stage's theater production of Annie. Joey's incessant scratching had the auditorium in stitches; including a talent agent in attendance who signed Joey with his agency after the show. Since then, Joey has gotten rid of the fleas, has been training and has landed roles in television including NBC's "Chicago Med" S2E18, Comedy Central's "Detroiters" S2E6, as well as roles in feature films "Go North" opposite Patrick Schwarzenegger and Jacob Lofland, and "The Rake" opposite Izabella Miko and Rachel Melvin. Joe's most recent project was a commercial for the Ford Motor Company.