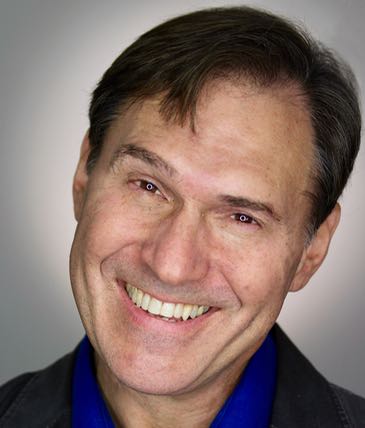 JD graduated with honor’s from the film school at Northwestern University and started his professional career as an assistant editor on a Hollywood feature film while still enrolled in Cinema Studies at USC. Since that time he has worked on over 25 feature films and more than a thousand other productions gaining valuable experience in all aspects of the development, production and worldwide distribution of Film and TV programming. This included work with Jonathon Demme, Barry Sonnenfeld, Susan Sarandon, Christopher Walken and many others. He views his role in the business as being an innovative enabler that provides production partners with the resources they need to create a superior production while containing costs.