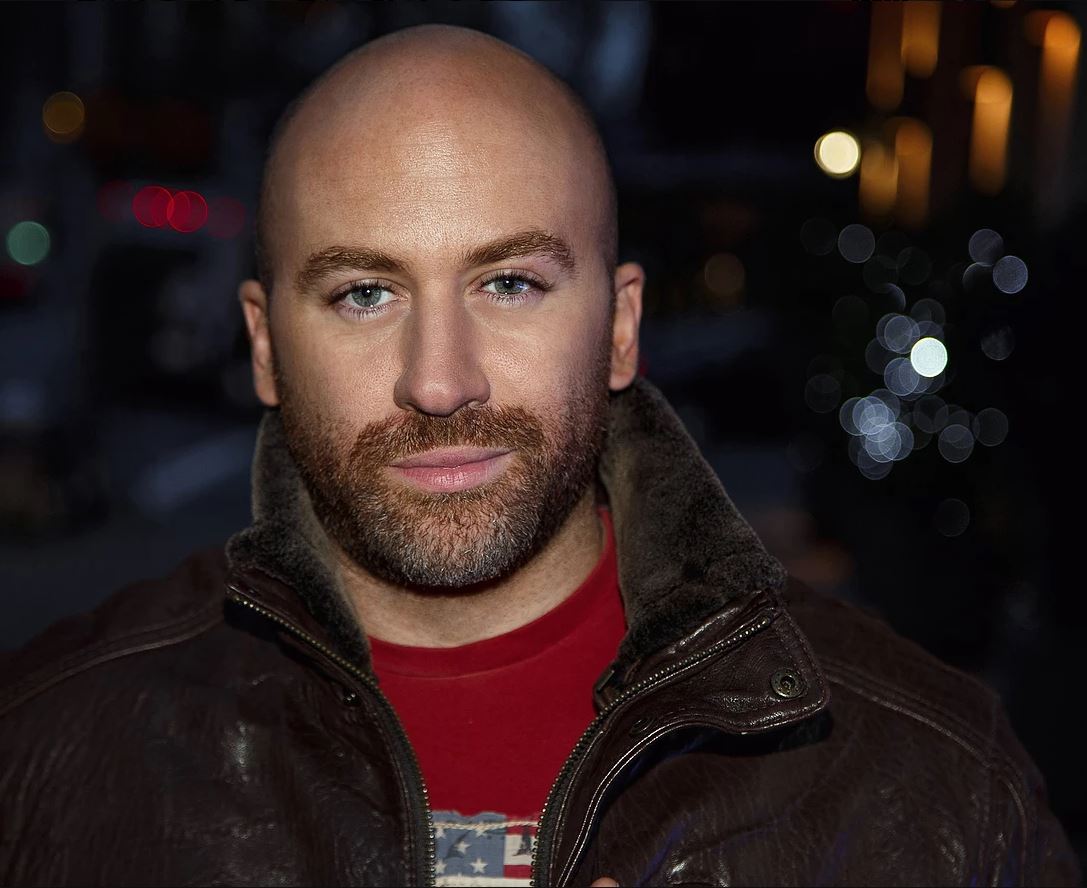 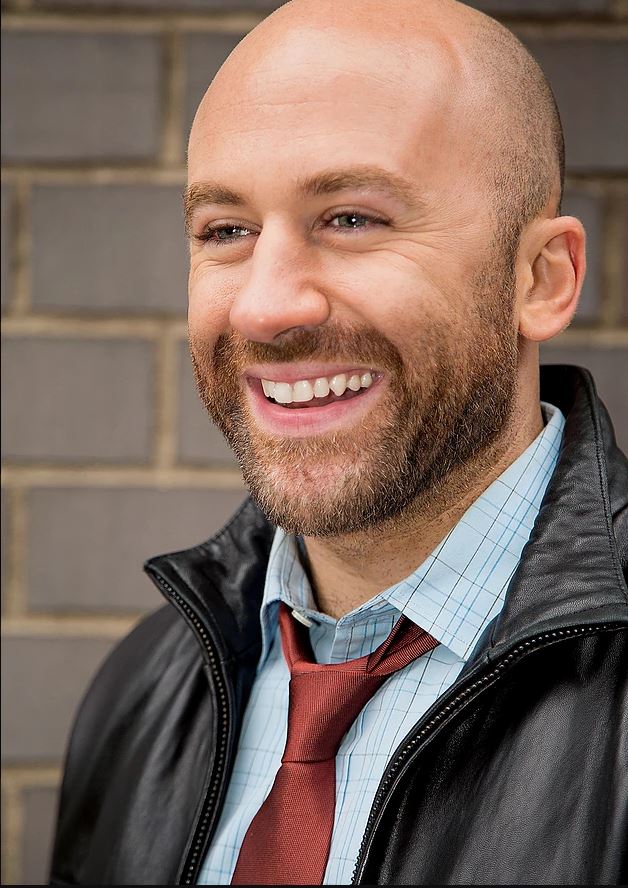 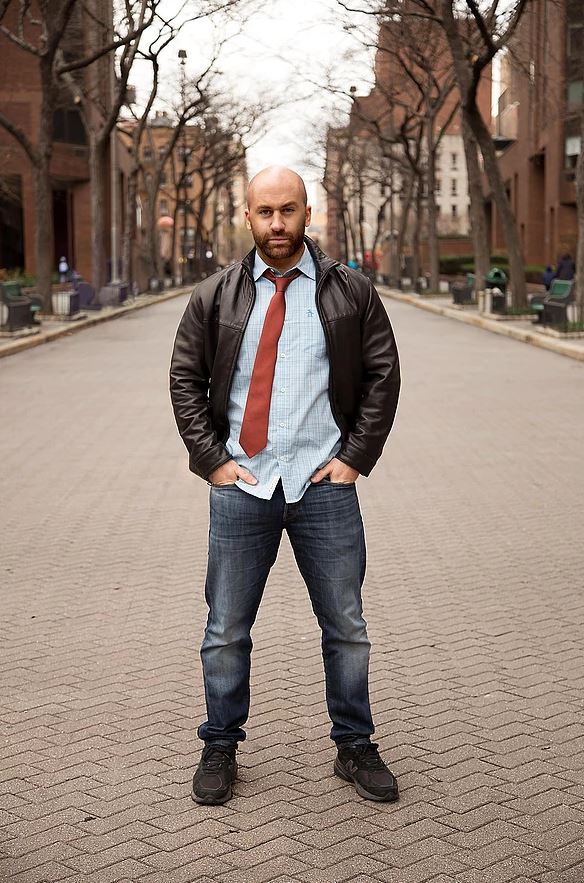 Frank grew up in NJ and has been living/working in NYC for over 10 years. He studied at William Esper Studio, UCB and T. Schreiber Studio. His credits include The Blacklist: Redemption, Six Degrees of Murder, Redrum and several short films. He performed in several productions at the Gloria Maddox Theatre including Female Transport and The Art of Dining with director Robert Verlaque and The Marriage of Bette & Boo with director Peter Jensen.

He has a BFA in Communication Arts from Pratt, and is also a certified Life coach. He has previously worked as a graphic designer, bartender and a masseur. He studied Taekwondo for 4 years, loves to travel and especially enjoys regular trips to Mexico where he has lived, worked and learned to speak Spanish. He loves to immerse himself in other cultures and has a knack for picking up language and dialect.

"I want to affect people...and disturb them."