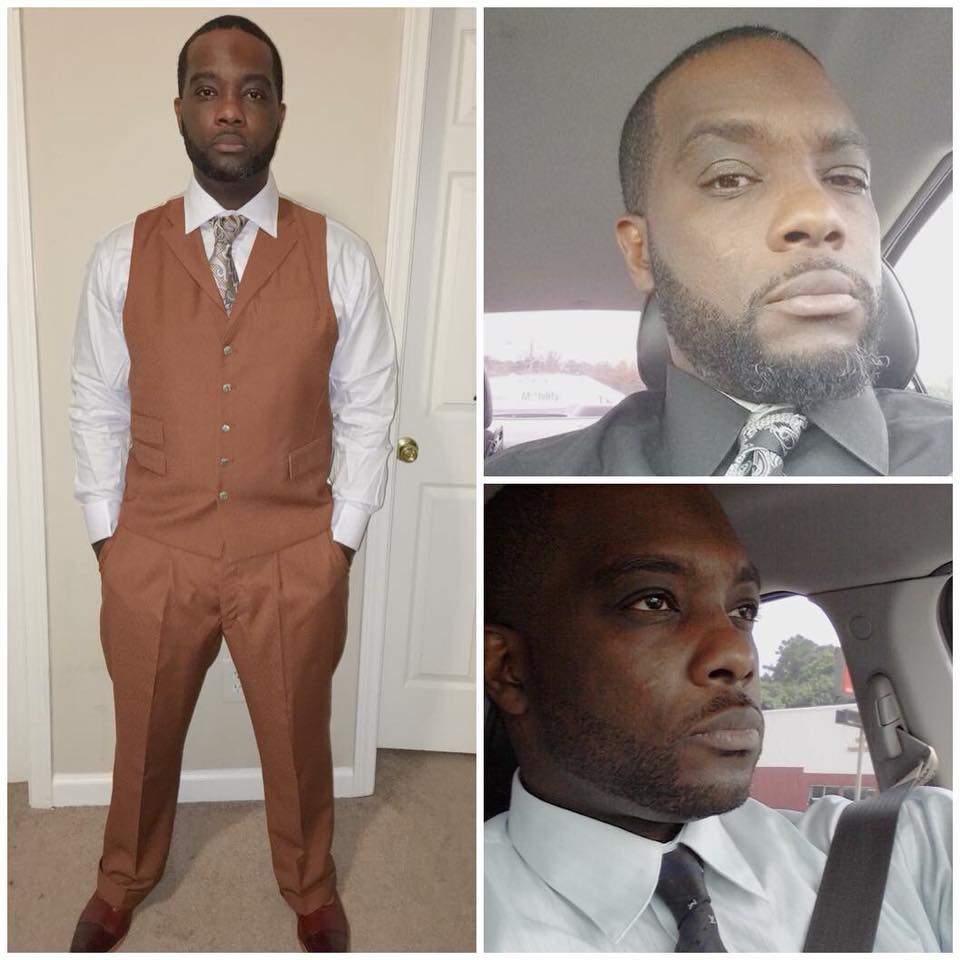 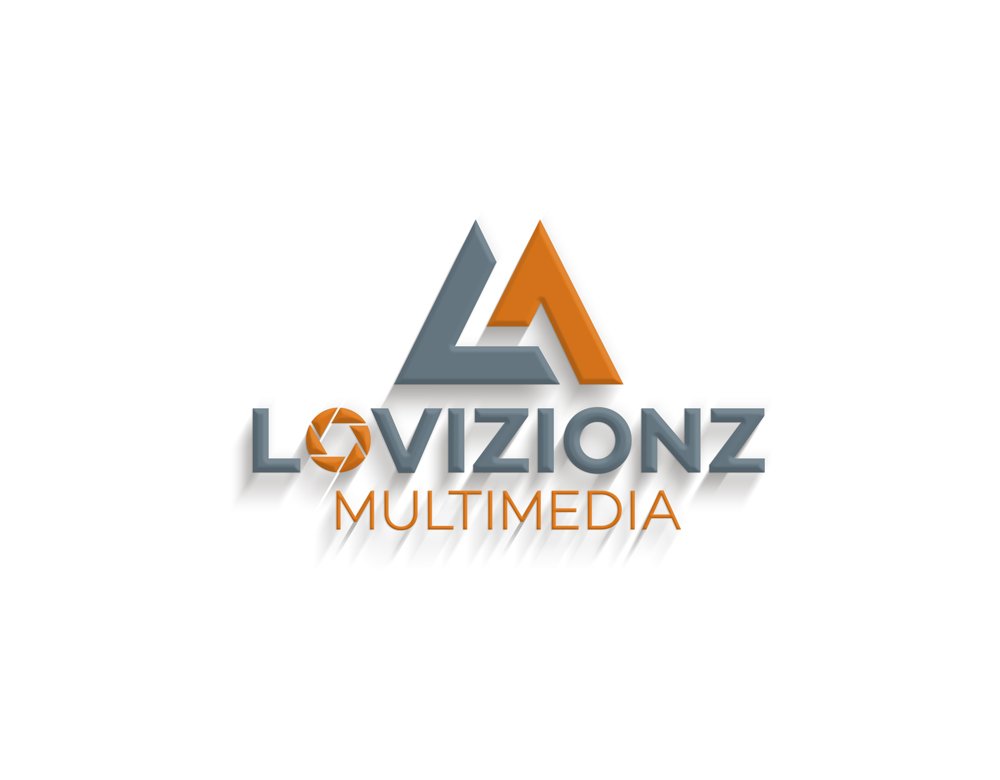 Born and raised in Atlanta, GA., Jabari has been active in the entertainment industry for over 25 years. Signing his first record deal as a rapper solidified his industry status in 2003. He attended The Art Institute of Atlanta the year before for Video Production.

Jabari has accomplished several things over the years in music and in film. Since 2012 Jabari and started a Music and film company under which he has released, 3 albums, written and produced 2 full feature films (Fakin, Da Story B4 Da Glory), 1 Documentary, many music videos, and even more short films. His most recent accomplishments is publishing his first novel, “Daddy’s Shadow” available now on Amazon.

Jabari studied the crafts of some of the best filmmakers in the industry like Ice Cube, John Singleton, Spielberg, Tyler Perry, and Michael Bay. With several screenplays already written in the vault Jabari may be able to provide jobs for the many in the film industry for the next 4 to 5 years. Not to mention in Atlanta, the #1 film location in the world right