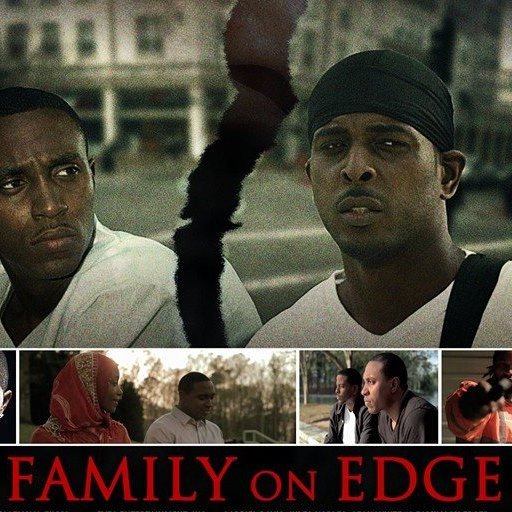 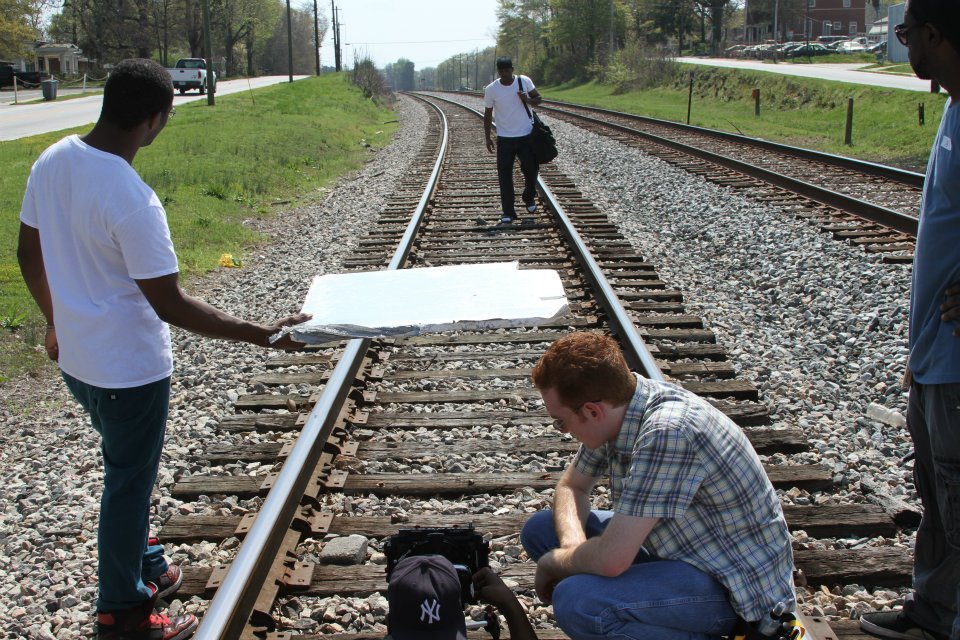 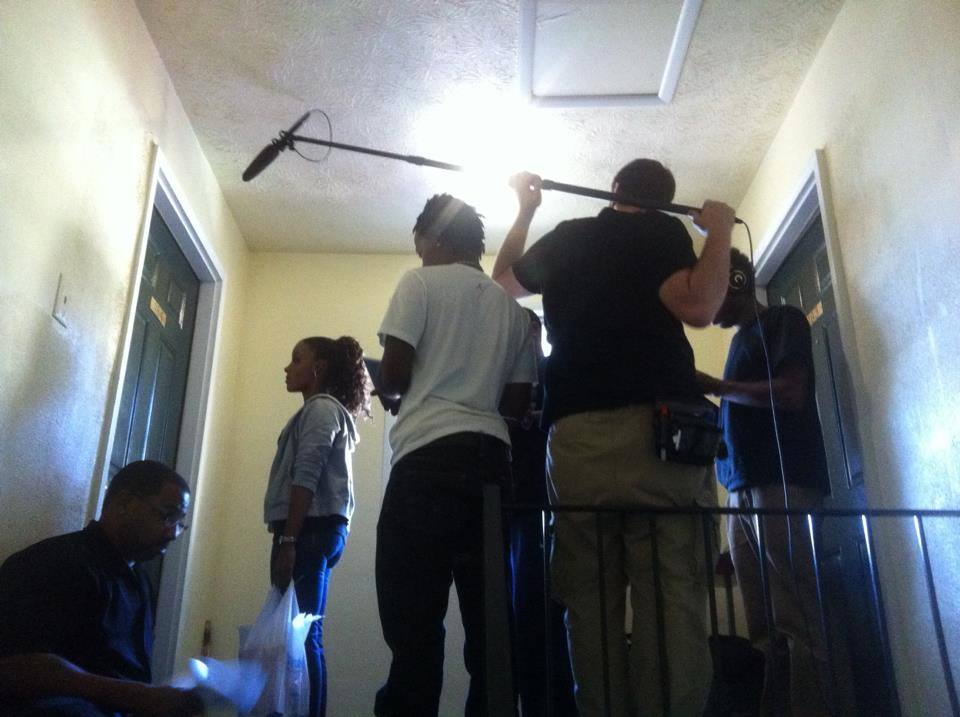 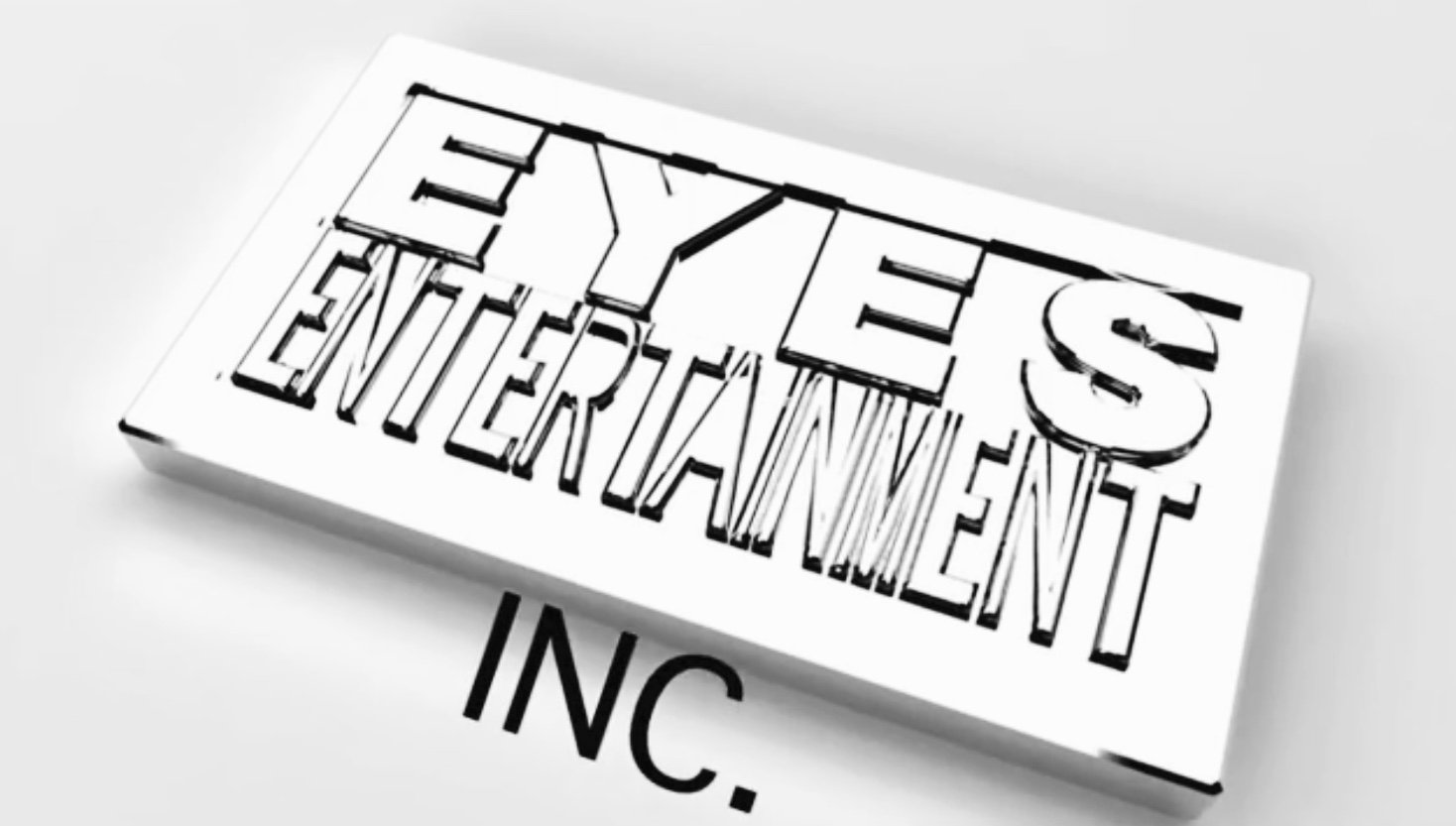 Eyes Entertainment, Inc. was established in 2008 by Hakim Robinson. Hakim partnered up with ReGina Nicole in 2009 and then they met Colleen Franklin who became the writer. Together these three have continued to produce feature and short independent films.

A Family On Edge