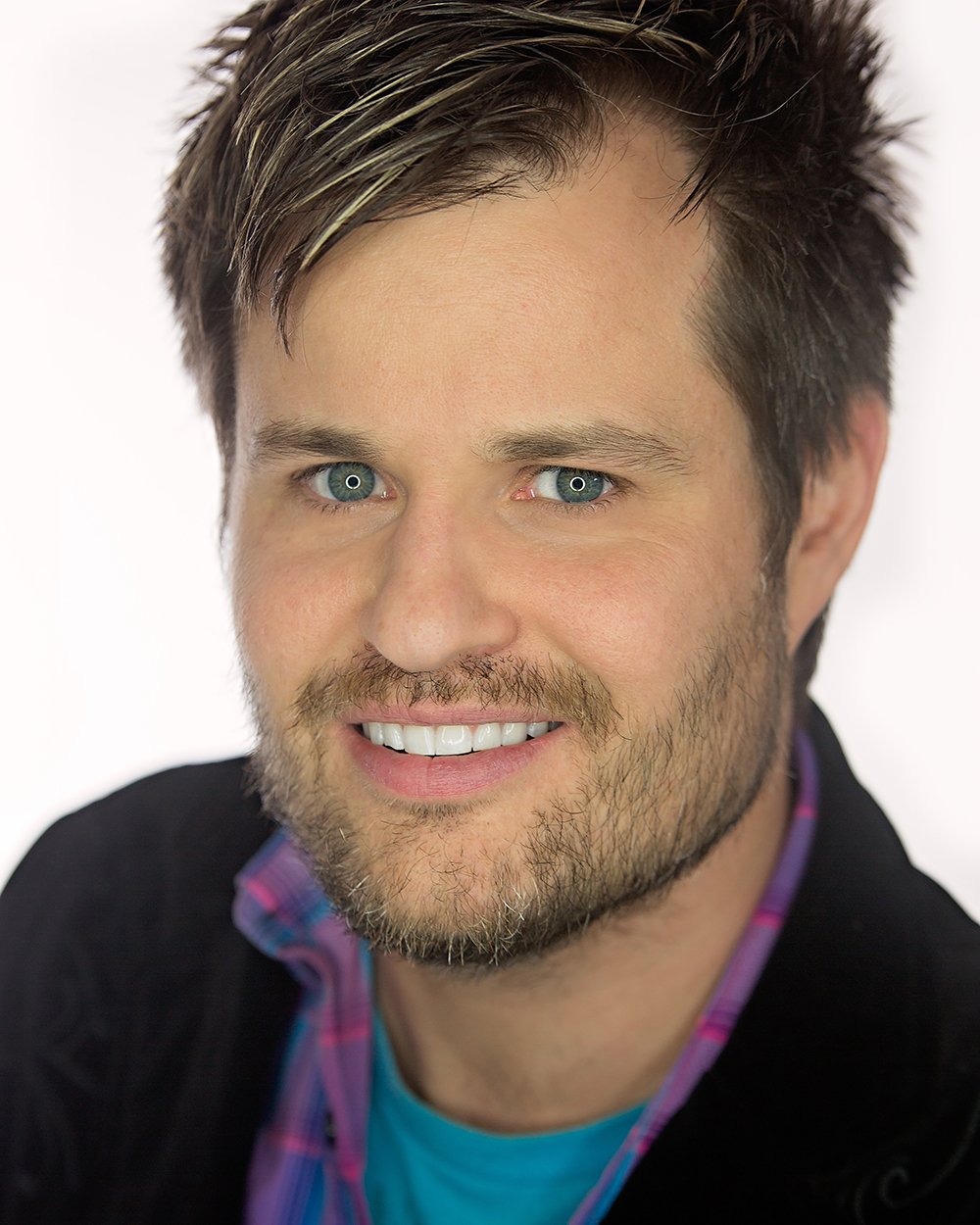 Joshua Ausley is an ICG Local 600 Director of Photography and award-winning cinematographer making films around the globe. He started out in front of the camera as talent while living in Japan, achieving fluency in the Japanese language. Now as a member of the International Cinematographer's Guild, Josh produces television commercials, documentaries, films, music videos, and branded content videos. He has worked with Vanity Fair, Instagram, ESPN, American Airlines, the NBA, Porsche, National Geographic, Discovery, Food Network, Coca-Cola, Mercedes-Benz, Ashley Furniture and many more. He has traveled to over 25 countries and shot in Europe, Japan, India, Nepal, Canada and the Caribbean. Josh is also a PADI and SSI Advanced SCUBA diver with experience filming underwater in both controlled and open-water environments. I also have a studio in Encyclomedia full scale ready for production.