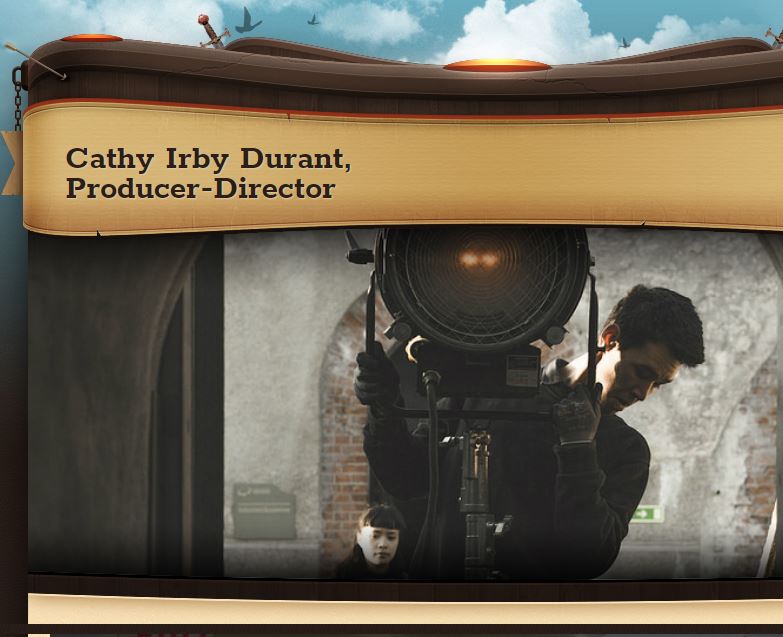 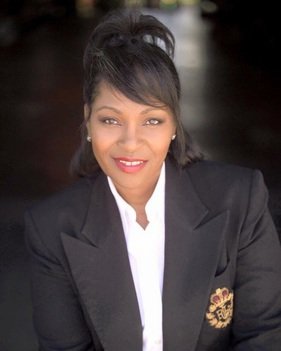 As an International Producer, Director and Writer, Durant says, “it is an honor to work in the video and film production industry."  As a Producer-Director, her music videos have blazed music video playlists for years, which landed her a national TV interview on the BET Tonight Show, hosted by Tavis Smiley. In November of 2000 she appeared as one of the top female directors in the US.

​Durant’s most popular music videos include Ying Yang Twins’ “Whistle While you Twurk,” “Bounce” by Rapper Miracle and “Loving Each Other for Life,” by Methrone. As Producer-Director her credits also include directing a TV commercial for Verizon Wireless featuring Brian McKnight http://youtu.be/T1tCphl-TVs  and she created and produced 44 episodes of Gospel Greats Music Video Show airing weekly on BET’s Gospel Network from 2003-2007.

Cathy Irby Durant says her childhood dreams have come true by weathering the storms in life and not being afraid to believe that all things are possible. After 26 years in the television industry, holding a variety of key positions including NBC News Affiliate Producer, on and off –camera talent, video tape Editor for Nightly News, NY, Washington DC and Atlanta, GA Bureaus. Also in 1999 she became a certified AVID Editor. Her Career awards includes Telly and Aurora award winner for a documentary produced for the US Pentagon entitled History of the USAEC.

In 2001 Cathy Durant served as VP of Professional Development on the board of the Atlanta Chapter of Women in Film. In 1990 she created Devine Communications Video & Film Production based in Atlanta, GA.

​Cathy Durant attributes her success to God and the opportunity to create the best video and film productions possible.