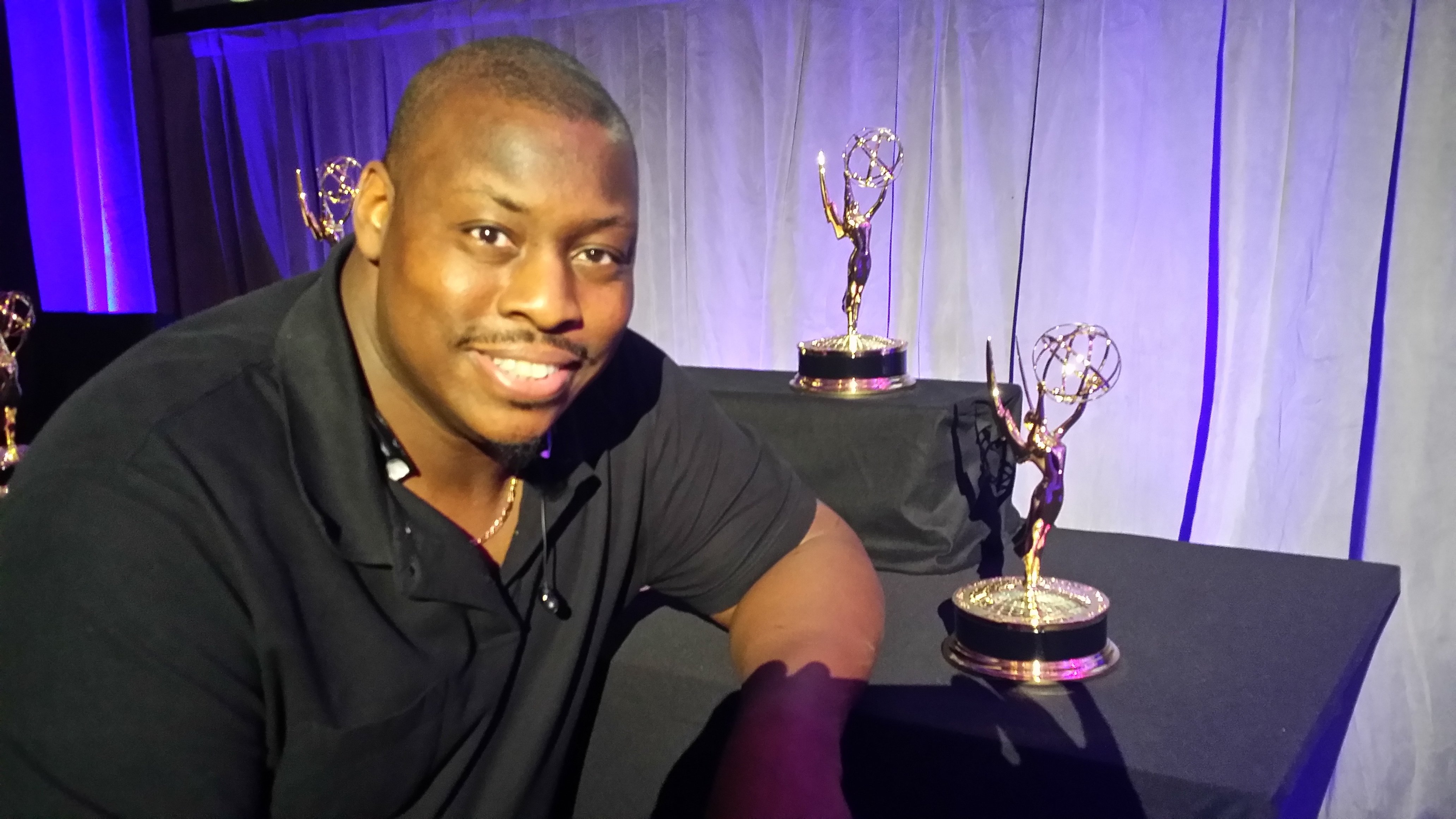 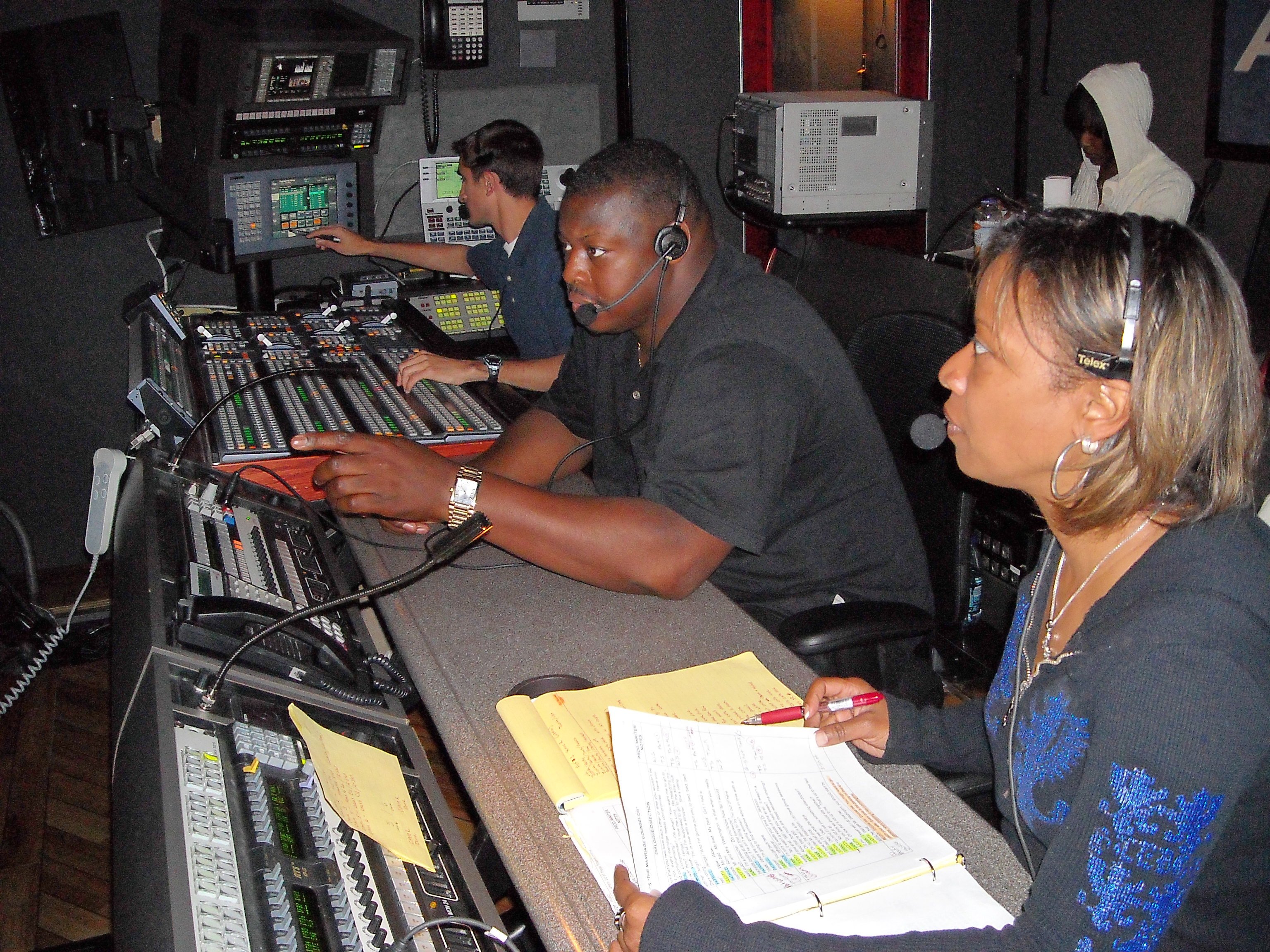 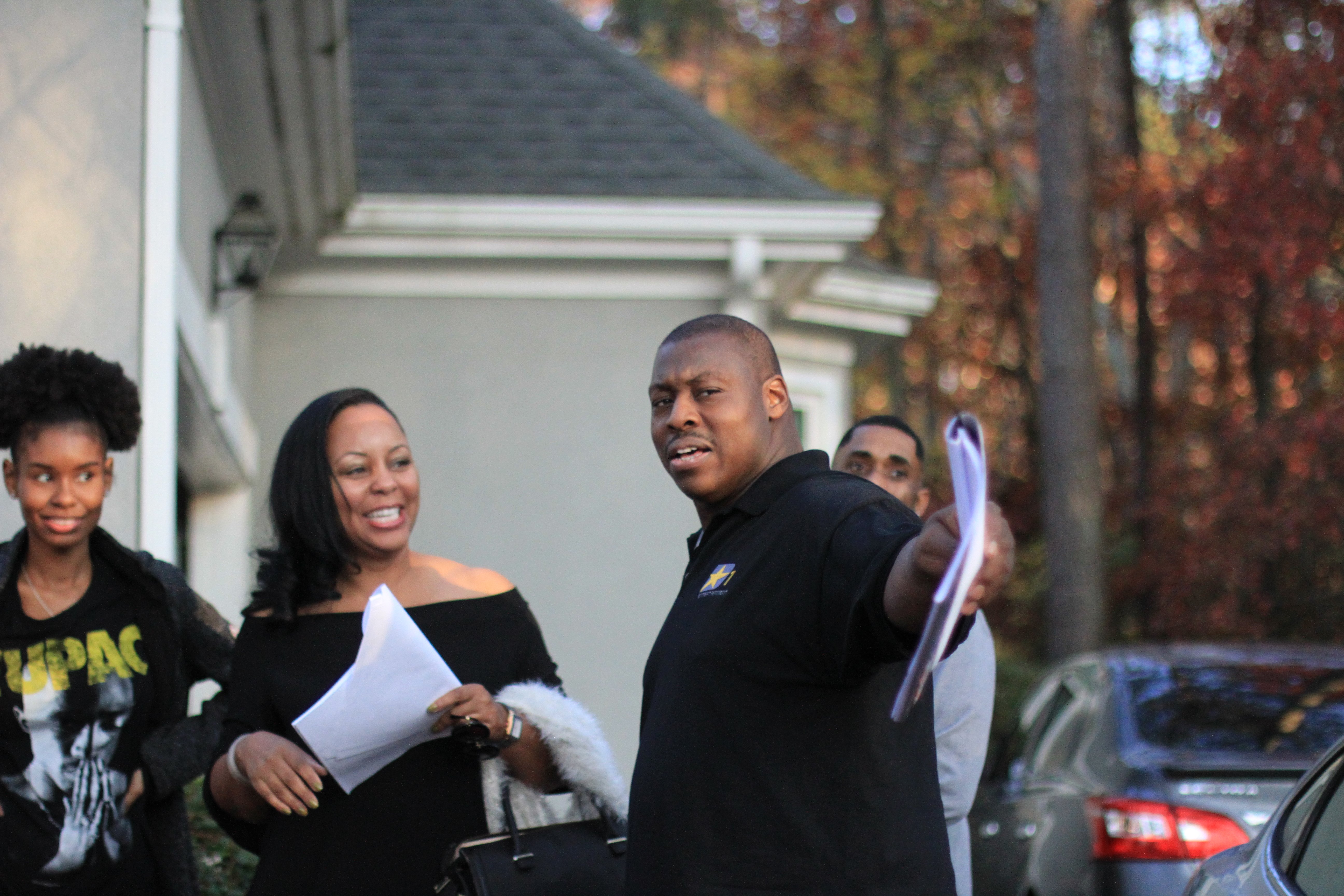 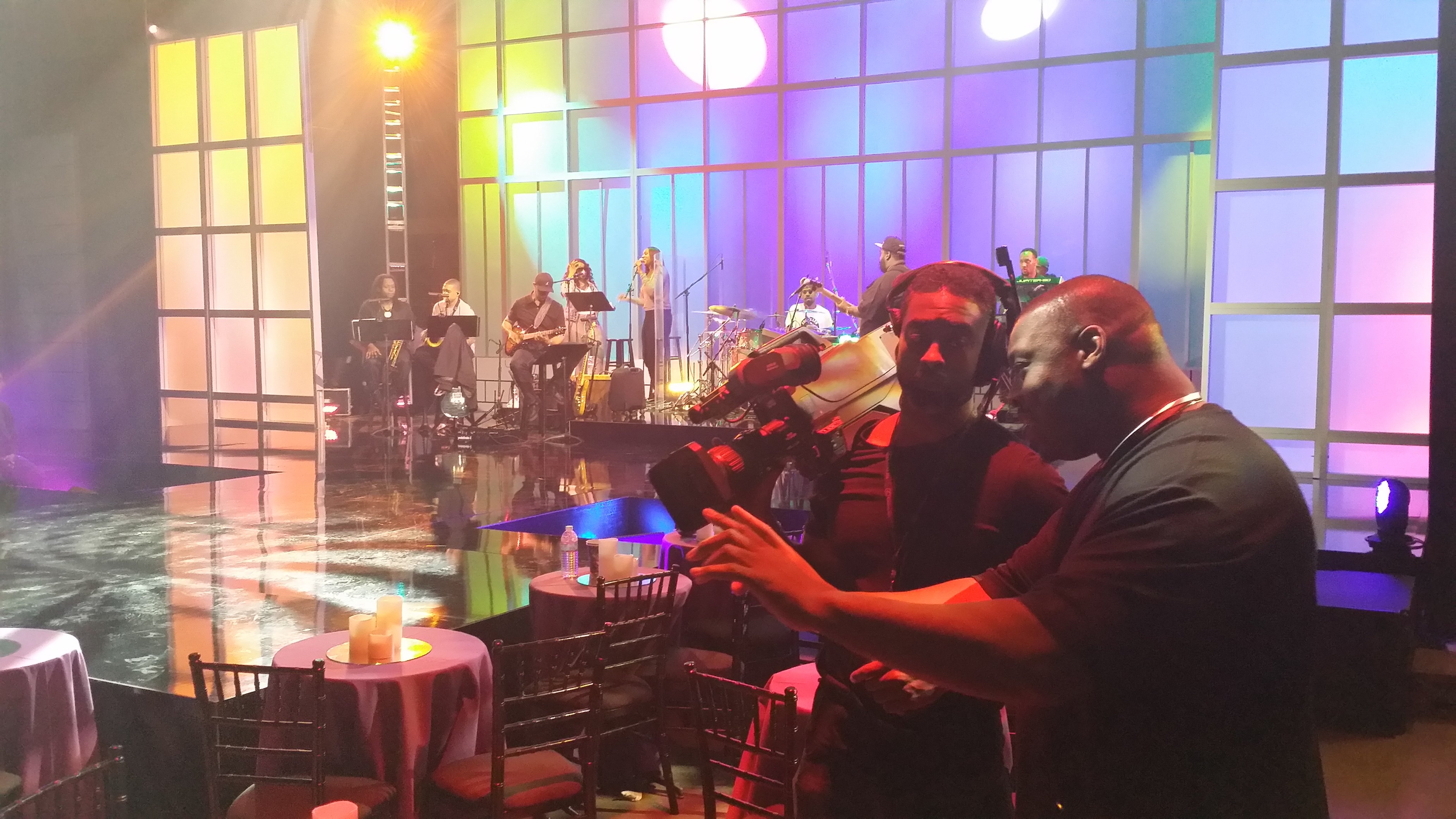 Since the age of seven, Chet Brewster has been inspired by the dramatic appeal of filmmaking and television production. Chet got his first professional start with CNN within seven days of graduating Emerson College in Boston, started his own production company DavenStar 1 Entertainment, and has been professionally engaged for the last 31 years directing, producing and or editing for film, television, live as well as live to tape events. Credits include The Kings of Comedy Tour and Movie, the first nine Tyler Perry stage play DVDs, Keith Sweat’s first live concert DVD, as well as a 3 time award winning comedy Showtime, Hulu and Netflix cable and internet special entitled Paul Mooney, The Godfather of Comedy aka A Piece of My Mind.

Chet has also provided both technical and/or directorial contributions towards multiple TV specials, award and television shows for Showtime, BET, TBS, Bounce TV, Gospel Music Channel, Up TV, PBS and TV One. Recently his latest works include directing the Midwest regional Emmy awards from Chicago broadcasted live, Season 2 of The Rickey Smiley TV sitcom, Season 8 of Comic View hosted by Sommore, as well as Seasons 2, 3, and 4 all served as tech manager and technical director and now with his new role as multi-cam director for Season 5 and 6 of Verses and Flow filmed in Los Angeles for TVOne. He has also multi-cam directed the 2015 and 2016 McDonald’s 365 Black Awards show filmed in New Orleans that aired on BET as well as directed Centric presents The Bronner Brothers Hair Battle hosted by Tamar Braxton. Chet has also directed and co-executive produced talk shows, directed a reunion show for Bounce TV’s reality show From The Bottom Up and he also just completed an entire second season of an Obstacle course show for ESPN as the technical producer for BattleFrog. Also recently, Chet was the show cue caller for The Ron Clark Academy 10th Anniversary Fund Raising Celebration where Oprah Winfrey hosted and donated $5 Million Dollars towards the building of the new Academy, the largest donation Ms. Winfrey has ever made.

Currently Chet is focusing more efforts to directing actors in multiple short films he has directed to directing full length feature films such as Hussie, a film which he has directed a sizzle/trailer for consideration at www.hussiethemovie.com. 5 Steps to Get Over Your Ex and Soul Ties are film shorts Chet has directed and two more films he Executive Produced, a film short entitled Louisiana 1961 and a feature film entitled La Vie Magnifique de Charlie has screened at the Peachtree Village International Film Festival. Chet has directed other short films such as Unfold, Of Course, Operating System Not Found and a short film version from the feature script entitled Tranquil Inferno, a film based on Black Wall Street.

He has been signed on to direct multiple feature films currently in production as well as multiple sitcoms and Travel Channel type shows, one of which has a pilot that was shot in Las Vegas currently being shopped to networks as well as other pilots that have been slated for production.