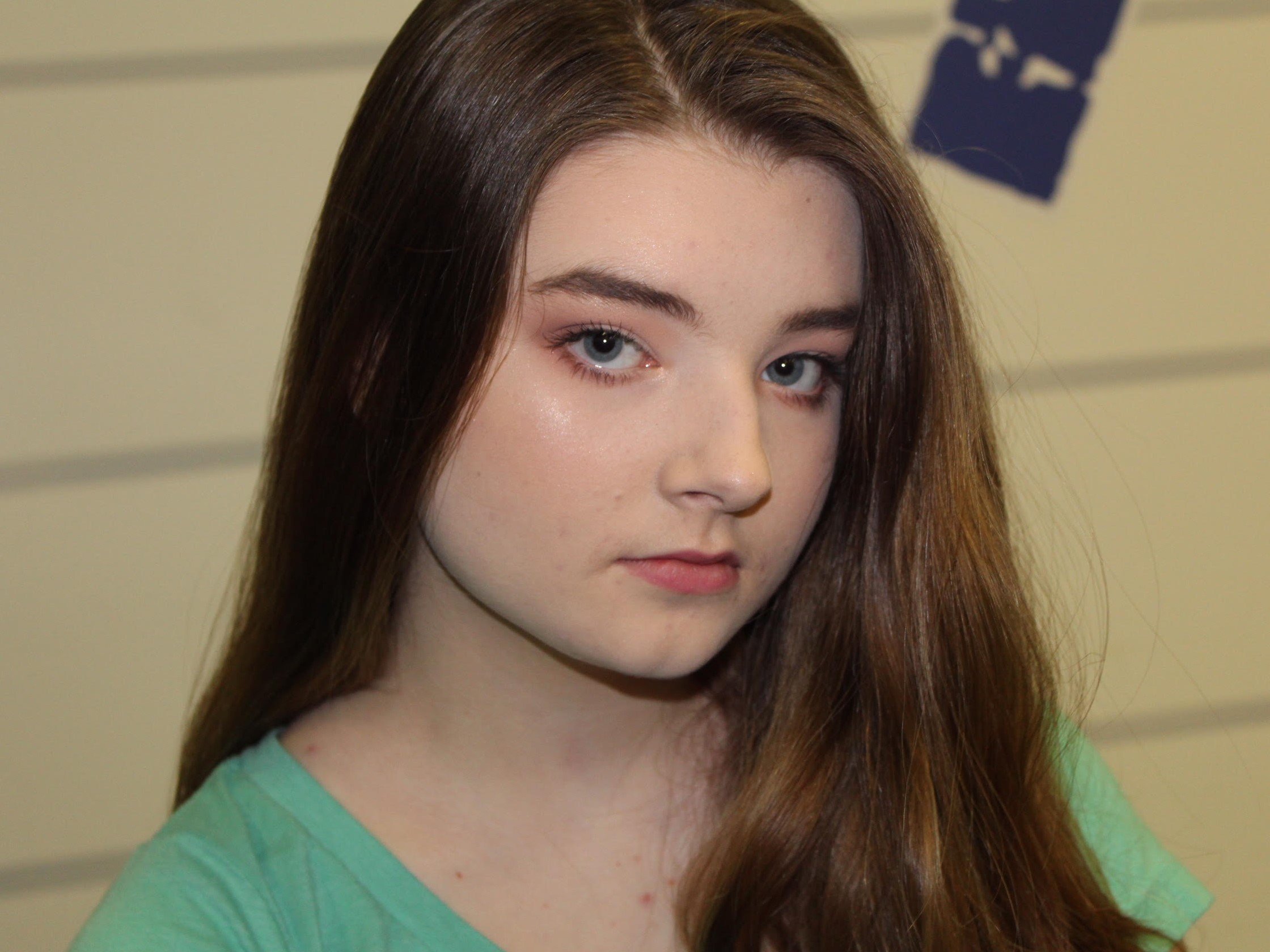 Born on July 28th, 2001, Daisy is 3rd of 5 siblings. Since she was very young, Daisy has been into makeup, fashion and hair styling. She started her career working behind the scenes with makeup and hair styling. Daisy got into acting at the age of 10 when she was in her first play, Happily Forever After. She continued with makeup off stage and studying the Meisner Technique in between shows. Her first breakout film performance was in, yet to be released, “Ring of Silence” with Brandon Butler. Ms Serio also has a passion for singing and sings for her local church’s’ worship band as well as Teens for Christ. She currently does drama and improv/skits for Teens for Christ. Daisy continues to have a passion for makeup and hair styling while pursuing her career in acting. While Daisy does live in Michigan, she’s looking forward to working abroad.