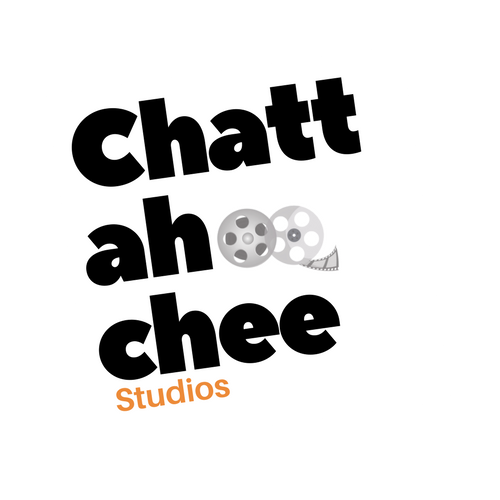 Chattahoochee Studios is an independent media production company formed by Darius Evans, Travis Morgan and Lisa Ferrell. Longtime industry veterans, we are able to tap into our varied industry experience and complimentary skill-sets to turn your media idea into a distinct and beautiful production.