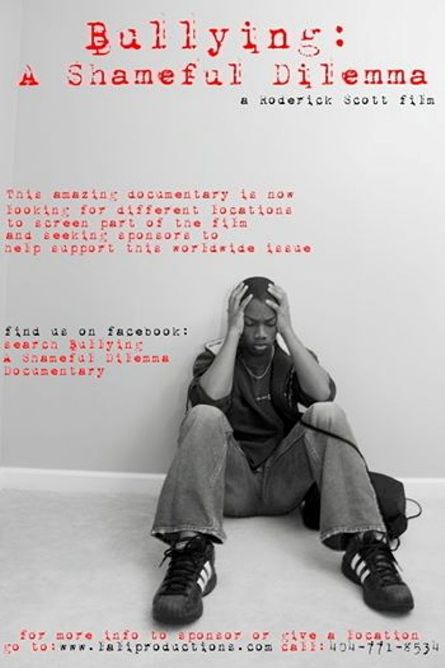 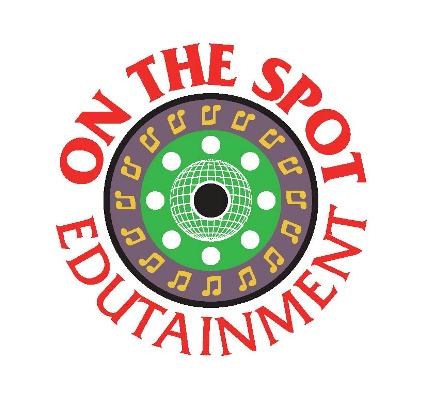 Quint Scott was only 14 years old when he began collaborating and editing his very first movie. It was a labor of love and he spent his entire summer vacation using Windows Media to edit this film.  It was early 2011 that we began our interviews with people in Georgia, detailing their stories and the bully and the bullied.  By 2012 the movie was completed.  We began screenings locally in our community.  At that time there was little interest in the loss of life that 2018 brings us to.  The movie addresses this very serious issue of bullying as a “social disease" in our nation's schools, particularly because of its long term negative effects on our youth and its barrier to the education process. This social disease however, is not limited to our schools, colleges and universities. It is in our homes, neighborhoods, our communities, in the workplace, corporate board rooms etc. I am very concerned and involved with this issue because I was bullied as a child by some of my teachers as well as many fellow students throughout elementary school. If through our efforts together, with your support, we can save one child from suicide or committing homicide, we soar to success.   It is now critical mass!  As of 2017, the statistics of this crisis is startling! School bullying is now a national crisis.  We have found that 64% of bullied children do NOT report it; 90% of cyberbullying victims are also physically bullied; 1 out of 3 children in public schools are bullied and we now have the highest increase of suicides in children 10-14 years old.  We must save our children in order to save our own lives!