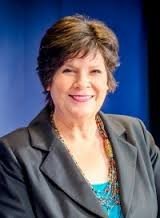 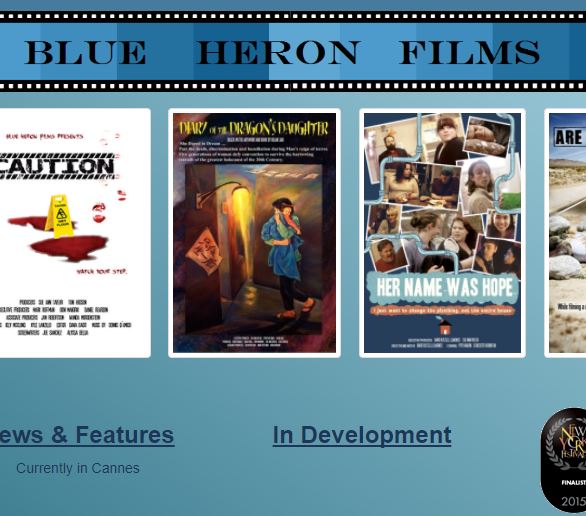 Currently President of Georgia Production Support, LLC, ZeelTV, LLC and Blue Heron Films, Inc., Sue Ann Taylor has been producing award winning film and video for over 30 years. Prior to 1987, Taylor ran a successful advertising and PR firm that had clients such as Chartoff-Winkler (the Rocky movies), Evening Magazine (nationally syndicated television series), and the Laird International Studios (1986) where Taylor held an executive position.

In 2005, developed Quilters News Network as a broadcast network delivered over the internet with Multicast Media Networks. Created second network on the same model, The Woodworking in 2006. In 2006, moved to create studios that develops and delivers narrow focused networks, ZeelTV, and manages three Atlanta studios: Canton, GA, for web-delivered content, Comcast Studio 25 for television production.

Through Georgia Production Support we work to achieve funding for films that will be produced in our studios and in the State of Georgia. Our model is to become a full service facility by offering leasehold space to film industry professionals in each category (finance, insurance, legal, camera rental, grip companies, sound engineers, wardrobe, make-up and hair, and other vendors.