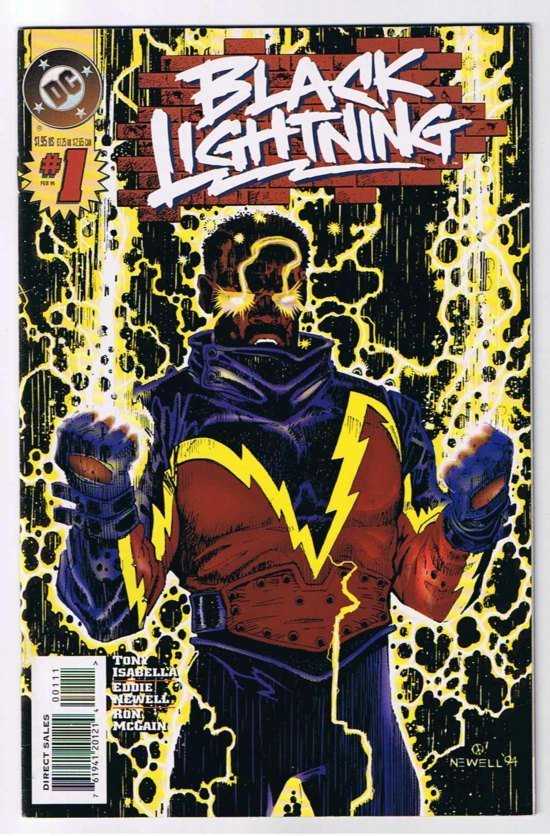 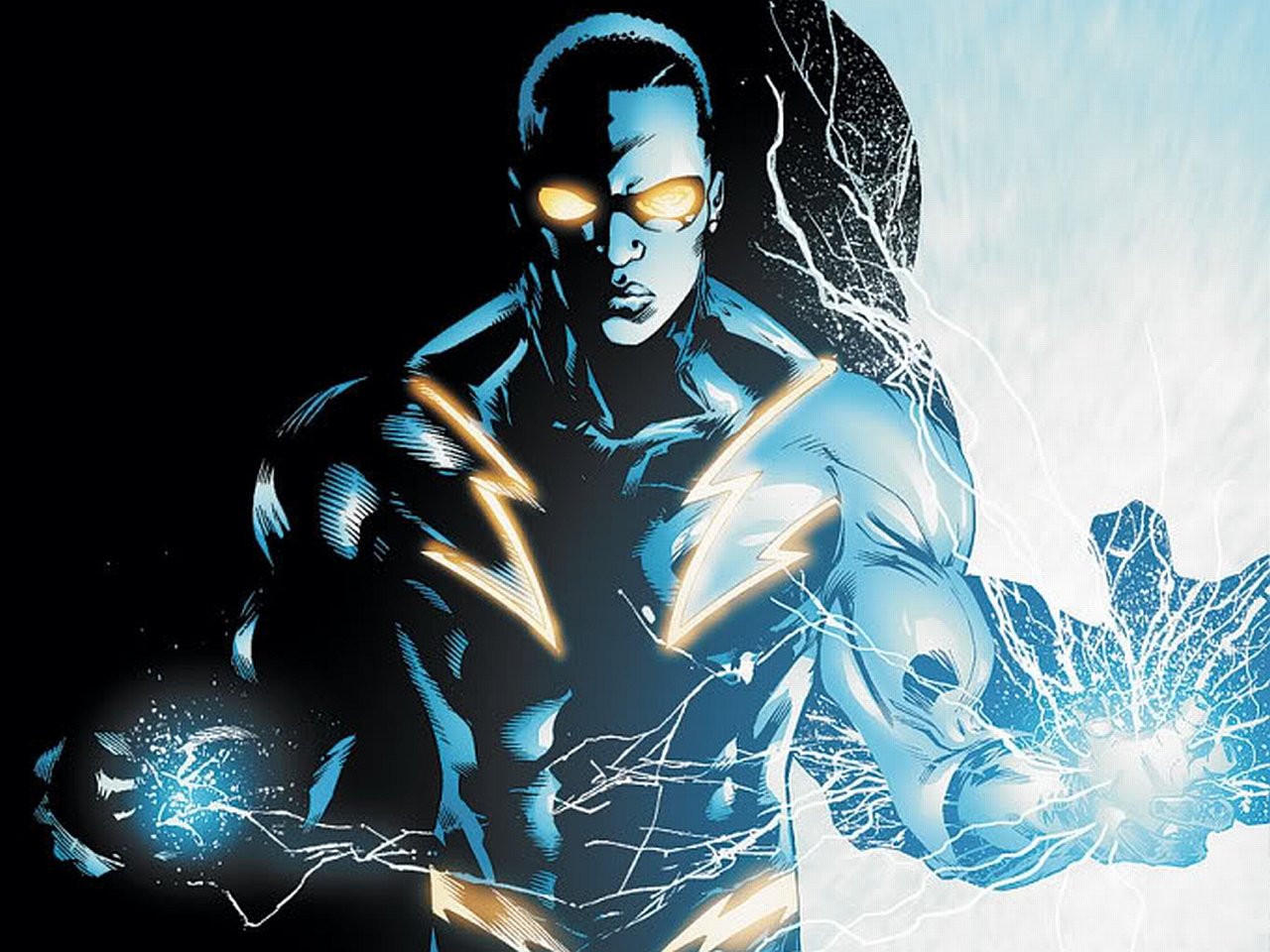 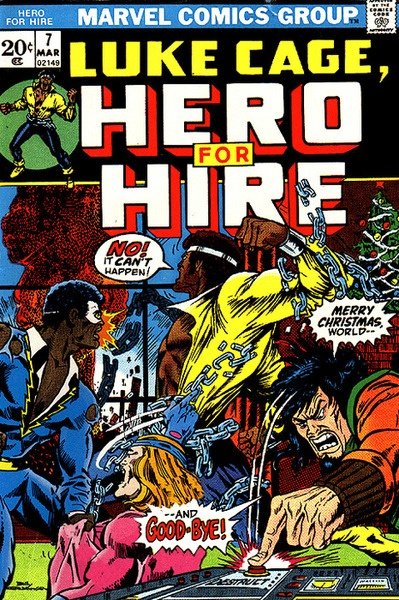 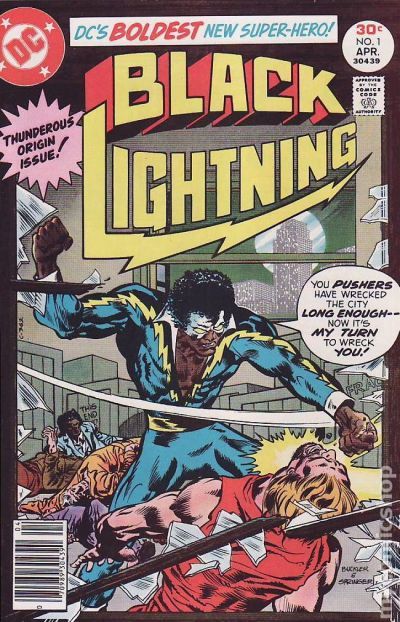 This CW pilot is based on the DC comic character Black Lightning and is produced by Greg Berlanti, who has four other DC-inspired shows on the network, according to Variety.

The following stand-ins are needed:

When are they filming?

Filming will begin the first week in September, and your schedule should be flexible. Interviews and camera testing will be conducted on Aug. 31 in Decatur.

How much does it pay?

Pay is $100 for eight hours with overtime after that.

How do I submit?

Send an email with your information and photos to blacklightningextras@gmail.com and include the role you’re submitting for in the subject line. Include recent photos and your legal name, number, age, height, weight and all clothing sizes (including shoes). Also include any stand-in resume/experience.