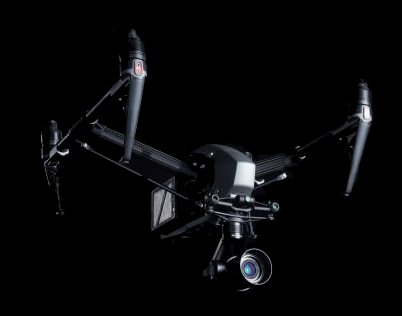 American Drone Industries (ADI) is an Atlanta based drone company, headquartered in Atlanta Georgia. While ADI is based in Atlanta, Georgia our pilots have served clients throughout the United States. American Drone Industries drone footage has been used in commercials, on the news and in movies. ADI has drones that can shoot incredibly well in low light and produce hiqh quality still images. ADI has experience working on large production sets and has footage that has been used by special effects teams. If 5K or 4K RAW major motion picture quality footage is needed, we have in-house solutions and can shoot in D-LOG at high bitrates.

No project is too big or too small for ATL's best drone team. The following are a few areas that ADI has experience in: