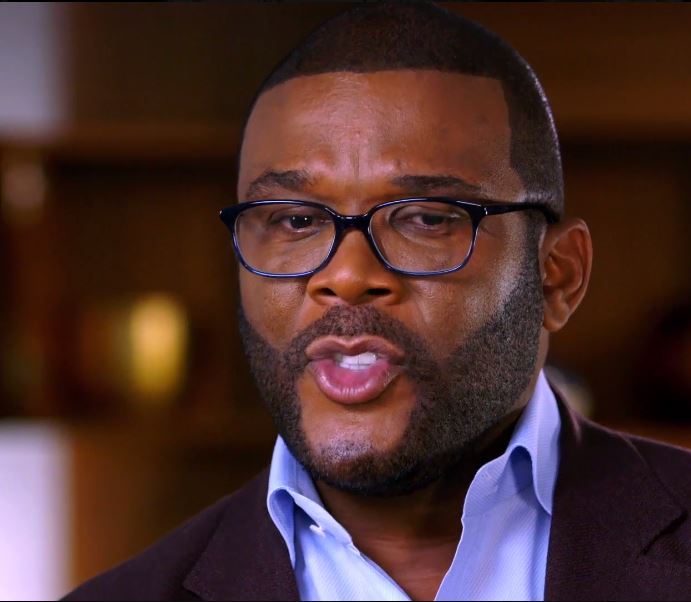 The studio occupies two former Delta Air Lines affiliated buildings in the Greenbriar area of southwest Atlanta, and includes 200,000 square feet (19,000 m2) of sets and office space. Its opening, in the fall of 2008,[2] was attended by Patti LaBelle, Sidney Poitier, Will Smith, Cicely Tyson, Oprah Winfrey, and Hank Aaron, among others.[3] Through 34th Street Films, a production arm of Tyler Perry Studios, Perry guides the work of other filmmakers.[4] In 2015, Tyler Perry completed purchase of the former Fort MacPherson complex, and the film studios are in the process of being moved to that location.